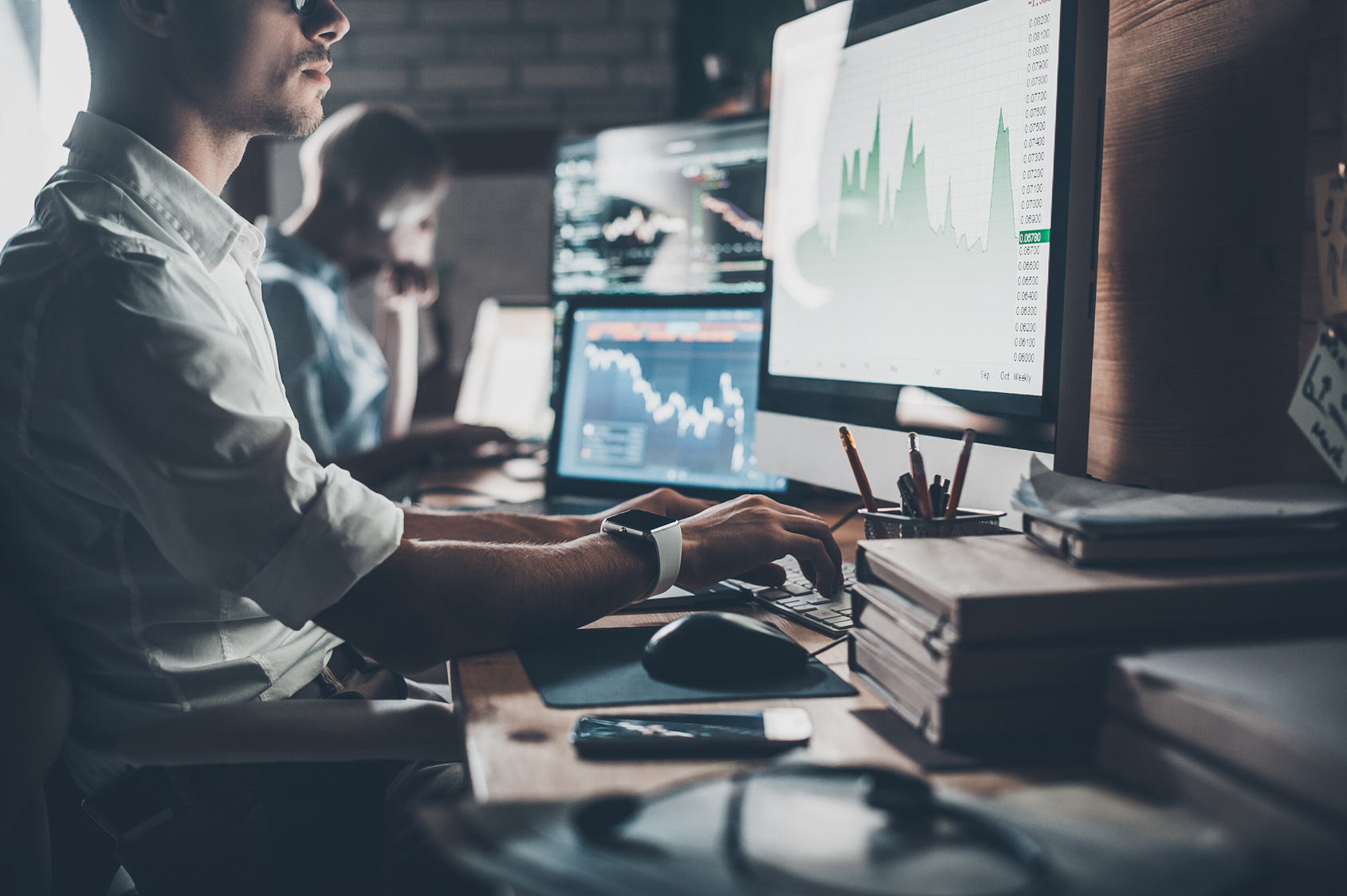 How passwords get hacked and what can you do about it?

4 free security tools to protect your computer with

Just when you think you know the limits and worst case scenarios in hacking, you find out that there is a whole spectrum of new hacks out there that can spell disaster for your company. At the beginning of August, the famous Black Hat conference in Las Vegas revealed the latest hacks that are terrifying for a wide range of industries.

The very word ‘hacker’ can put the frighteners on anyone who makes their living from online business but as online becomes all-pervasive into the fabric of our lives, the latest methods used by hackers reveal truly terrifying possibilities of intrusion. Here’s a list of some of the next generation hacks coming to a business or home near you soon.

The next step which in the overarching progression of online life is the Internet of Things. This is where the internet becomes a means to remotely control house-lighting, home appliances, car control and anything that has the accessible embedded internet-based technology. Hacking is possible and probable with the Internet of Things to the point where it was demonstrated at the Black Hat conference that the lights in the conference room were turned on and off with a hack. More sinister possibilities have arisen though, from a clear demonstration of how car steering can be hacked to crash a car.

Phishing scams are now old hat, we are used to seeing the tell-tale emails in our inbox and most computer users are now confident enough to know they should not open and engage with these emails. However, social media will provide the latest platforms to attack via phishing techniques and this development will catch people unawares. An example bot has been developed that shows how you send people messages and get them to reveal personal information that can then be exploited. This is basically an old concept, given new life. It may take a whole new round of educating social media users about the dangers of giving over information.

No such thing as a free lunch

We all love getting something for free but there are times when you should think hard before making assumptions. A new con relies on people thinking they’ve been lucky or takes advantage of their curiosity. Scattering USBs around an environment such as a University Campus means that at least a few people who discover them will plug them right into their personal computer either to use it or to see what is on it. From here the USB infects the computer with malware. An experiment by a Google researcher proved that people can’t help plug the USBs in. The researcher, Elie Bursztein, dropped 300 USBs around a college and found that 98 percent were picked up and 45 percent were plugged into a computer.

These kinds of hacks present the tip of an iceberg of an industry of malicious intrusion into our online lives at work and home. To stay ahead of the curve on hackers, will take education, extra layers of security and understanding that however secure you think your network or computer is, it is likely to have some weak points that can be a pathway to malware, whether that is via human ignorance or poor IT security.

If you are concerned about IT security and how to stay safe in an ever more threatening environment, contact the friendly team at Netitude who can set up a robust layer of security and training in your company.

How passwords get hacked and what can you do about it?

4 free security tools to protect your computer with

Your staff are the weakest link for ransomware

Why are SMEs not prioritising their online security?